get in touch
01
justin hedges 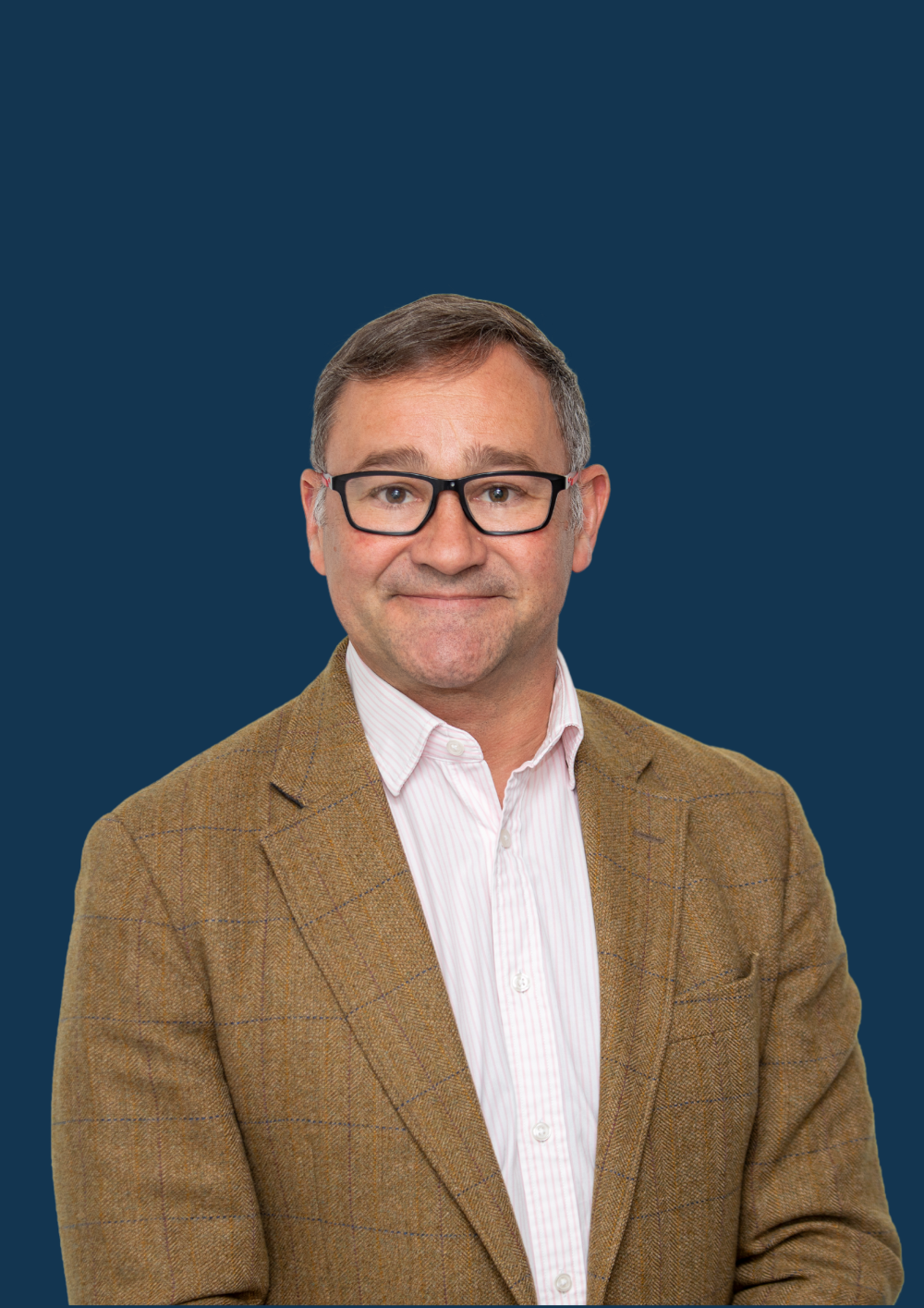 Justin retired from the Royal Marines and Specialist Military Units (SMU) in 2018 as one of the youngest Royal Marine Brigadiers ever. His unrivalled insights into the formulation of strategies and operational plans are drawn from command and control roles within the UK’s National Security Architecture. As Deputy Commander of UK SMUs, he demonstrated vision and ingenuity to generate a 10-year transformational programme of capability worth £1bn pa; developed inter-agency security strategies; and created crisis response plans for the PM in COBR. Justin was appointed as an Officer of the Most Excellent Order of the British Empire for outstanding leadership on operations. 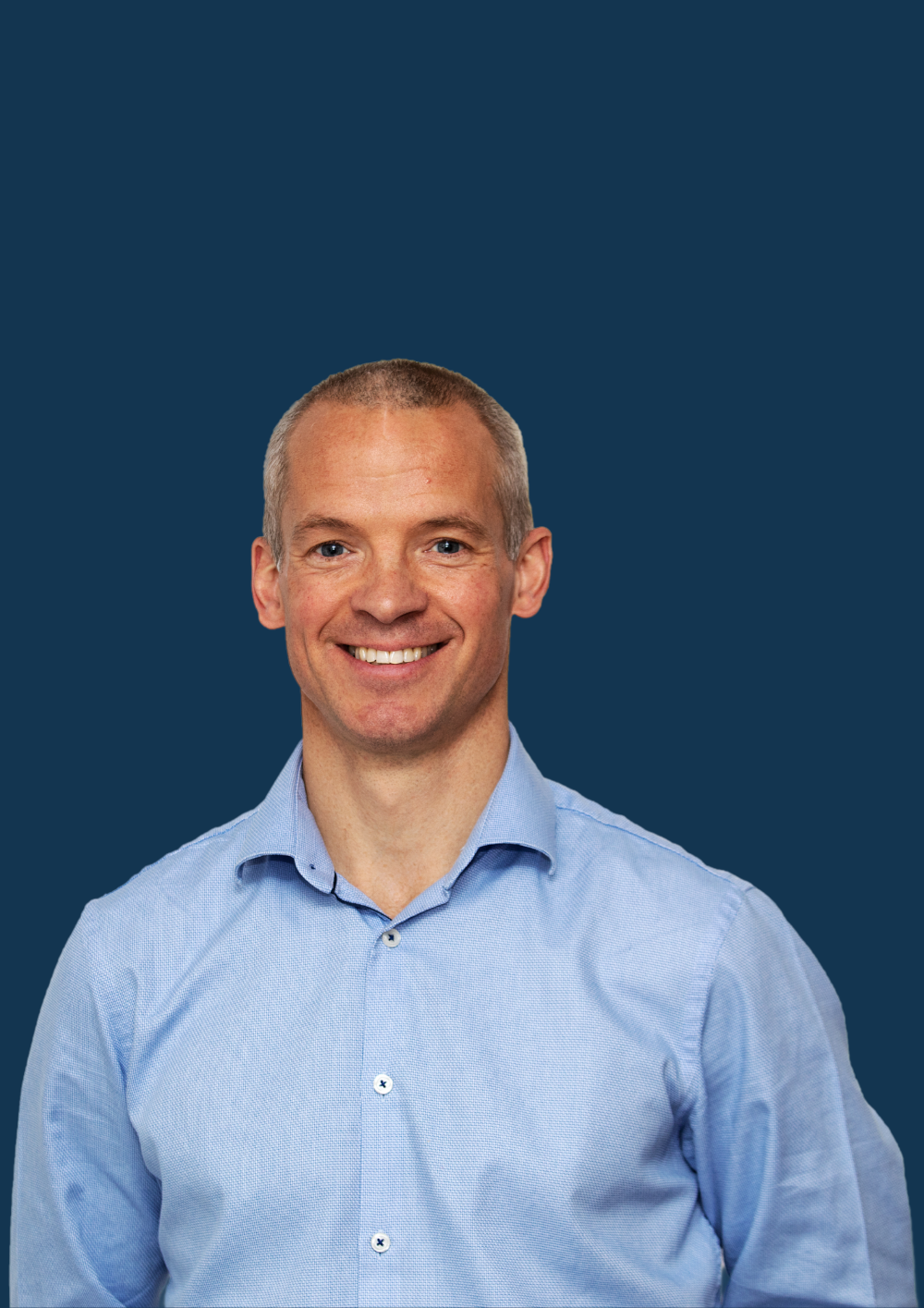 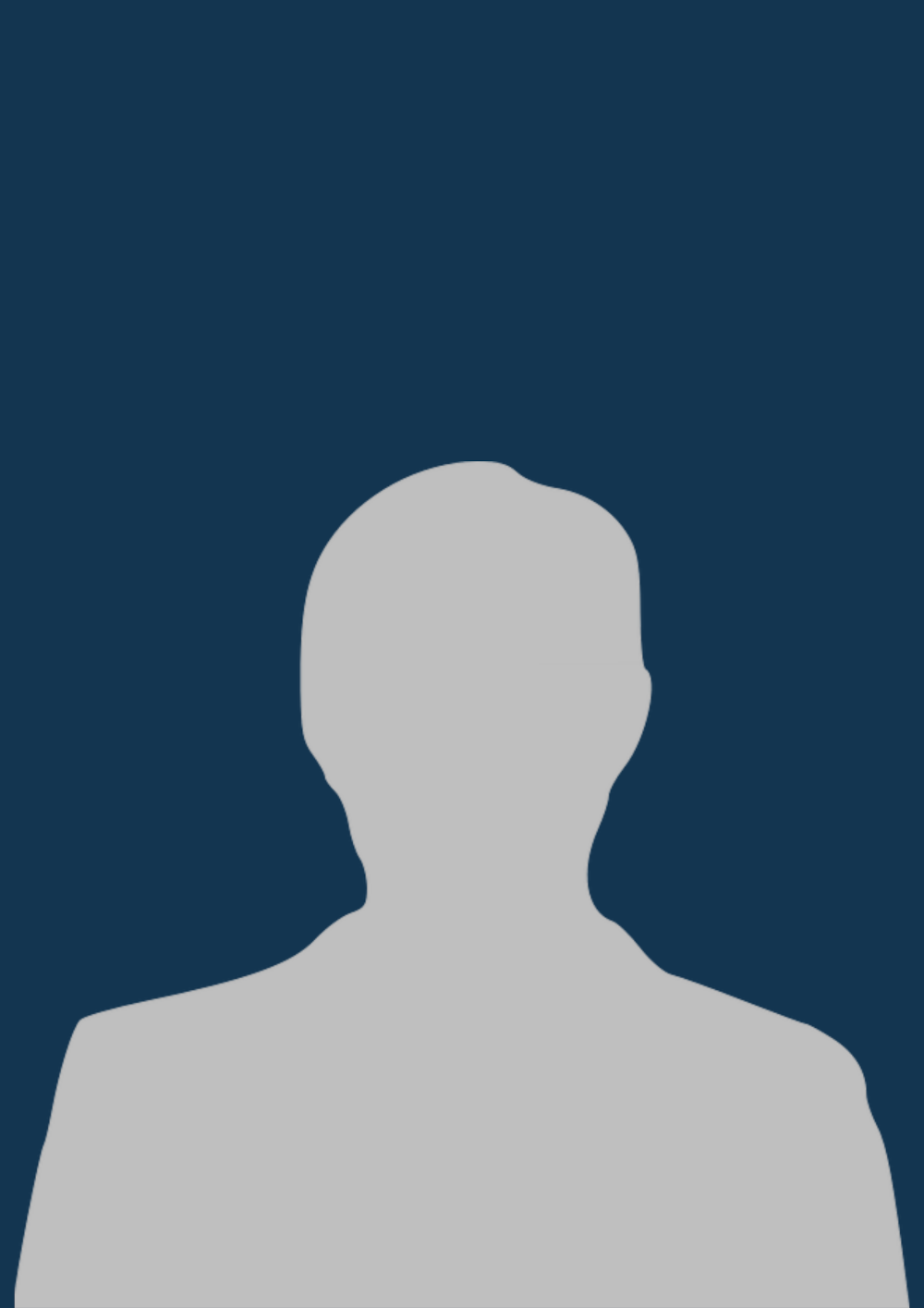 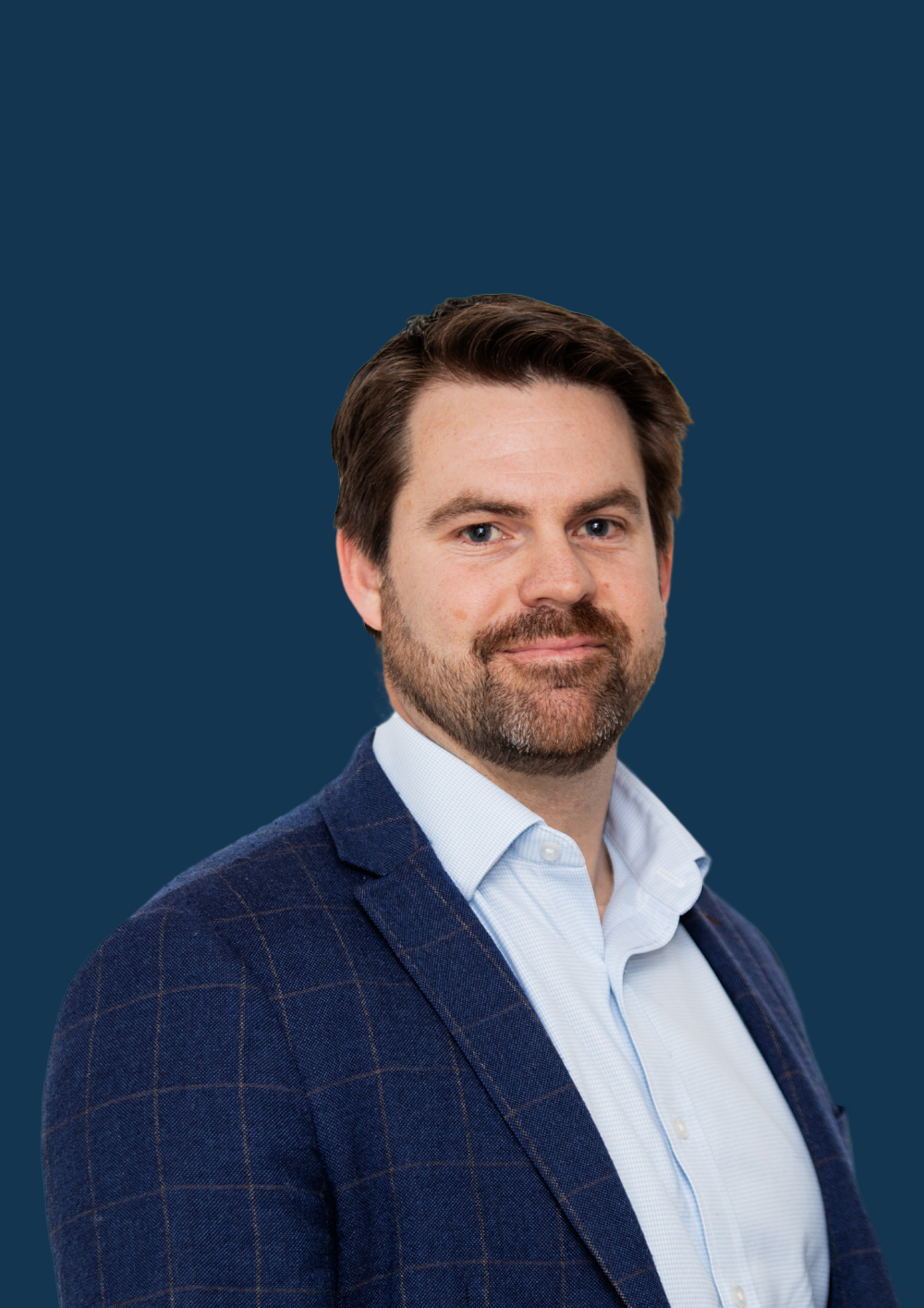 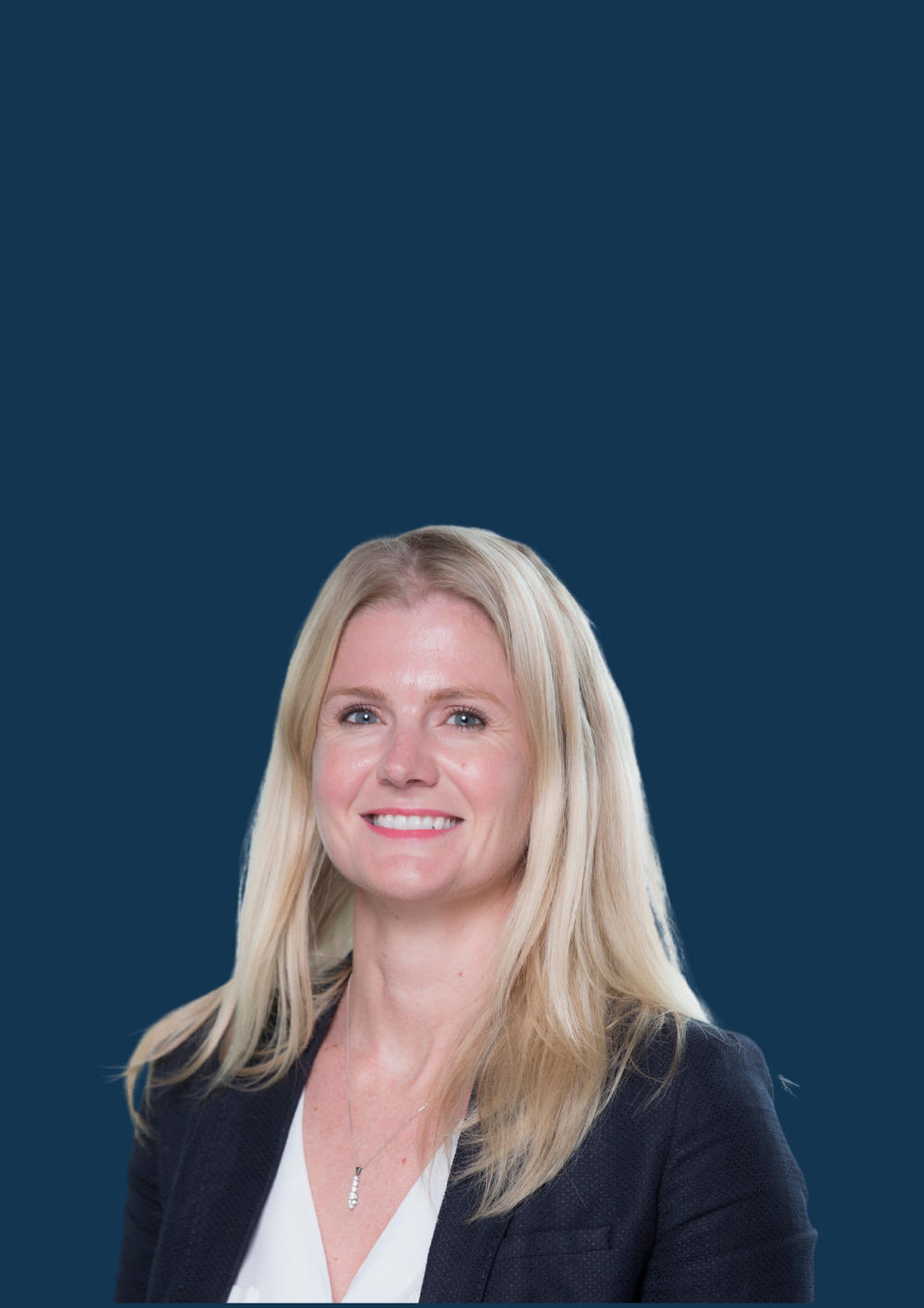 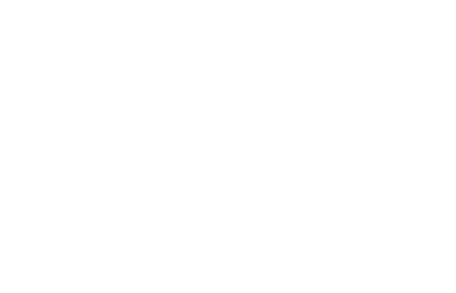 ‍Company Registered in England and Wales.